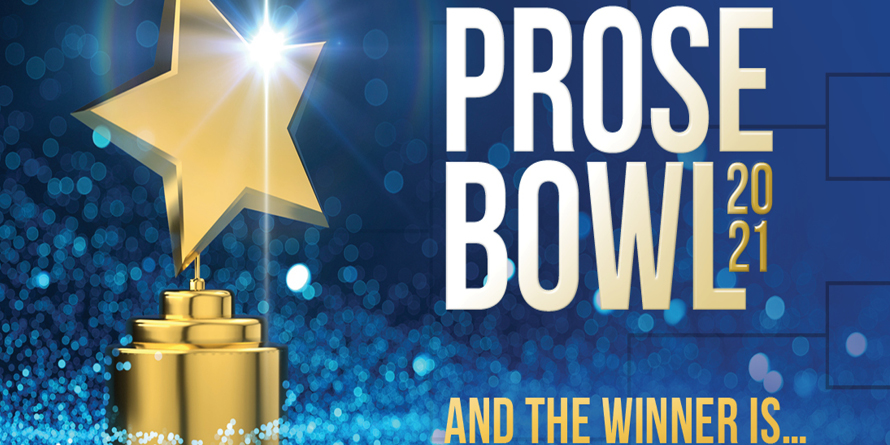 How about a quick recap?

In Round 1 we started this bookish brawl with 80 titles in 8 categories. You boldly chose your favorites and these top vote-getters advanced to Round 2.

The Round 2 (genre face-off) results were in!

Moving on to Round 3: Caste by Isabel Wilkerson, Beach Read by Emily Henry, The Midnight Library by Matt Haig, and A Promised Land by Barack Obama.

Round 3 voting would only allow two to advance. In the history of Prose Bowl, never has competition been so fierce. Our top two titles were separated by just THREE VOTES. Moving on to the finals:

In the final round these two, vastly different, titles, were tightly matched. It was a close shave. With thousands of votes cast over the contest, and hundreds in the final round, sixteen votes were the difference between victory, and, well, not quite defeat, but not victory.

So, which title is the 2021 Sno-Isle Libraries Prose Bowl champion?  Drum roll, please…. 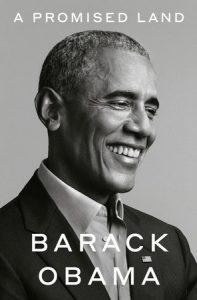