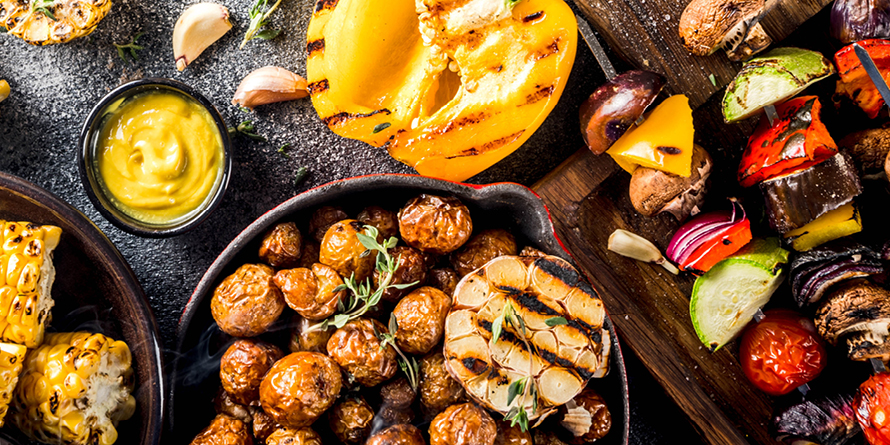 Outside of the American South, southern cuisine is known by it's more popular delicacies. Hot Cakes, jambalaya, spare ribs and pulled pork are some of the more popular dishes you'll find in many mainstream diners.While there are many recipes common throughout the region, southern cooking comes in many formats. Among many options, you have Louisiana Cajun and Creole, African American Soul Food, Texas BBQ, Carolina BBQ, Floribbean, Tex-Mex, and Appalachian variants. Below is a short list of cookbooks that offer a few ideas on replicating the southern down-home dining experience wherever you are.

100 recipes for Tex-Mex cooking in a stunning package from chef Josef Centeno (who is Texan). The photography is light and bright; the food is elevated and surprising but accessible.

More than 100 recipes that paint a rich, varied picture of the true history of African American cooking--from a James Beard Award-winning food writer.

Sam Jones and Daniel Vaughn recount the history of the Skylight Inn, which opened in 1947, and share step-by-step instructions for cooking a whole hog at home--from constructing a pit from concrete blocks to instructions for building a burn barrel--along with two dozen classic family recipes including cornbread, coleslaw, spare ribs, smoked turkey, country-style steak, the signature burger, and biscuit pudding.

Who says cooking is for homebodies? Veteran Texas food writer Robb Walsh served as a judge at a chuck wagon cook-off, worked as a deckhand on a shrimp boat, and went mayhaw-picking in the Big Thicket. In Texas Eats , Walsh covers the standards, from chicken-fried steak to cheese enchiladas to barbecued brisket. He also makes stops in East Texas, for some good old-fashioned soul food; the Hill Country, for German and Czech-influenced favorites; the Panhandle, for traditional cowboy cooking; and the Gulf Coast, for timeless seafood dishes and lost classics like pickled shrimp.

There's nothing in the world quite like Creole and Cajun cooking. Experience this unique, regional cooking tradition that's steeped in culture and history with Arcadiana Table. In this beautifully photographed, 125-recipe regional cookbook , Louisiana native George Graham welcomes home cooks and food lovers to the world of Cajun and Creole cooking.

Are there any popular niche cooking styles that you enjoy? Let us know below.