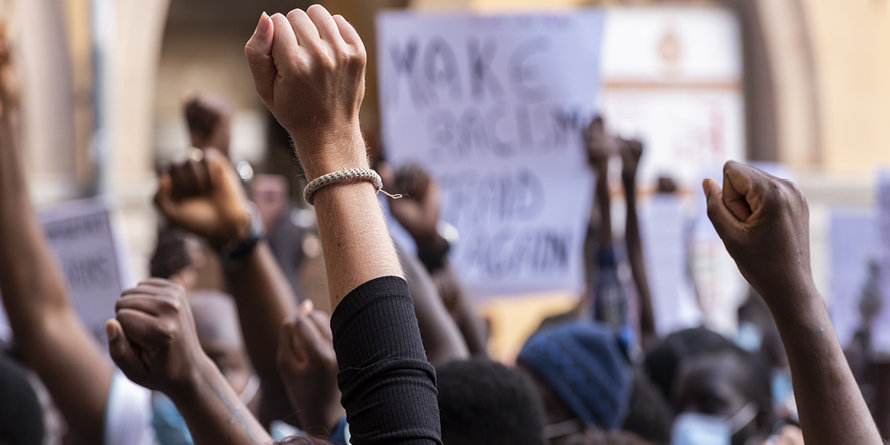 When Mari Copeny, opens a new window was just eight years old she wrote a letter to President Obama challenging him to visit Flint, Michigan and see the water crisis for himself. Since then, she has worked hard to give back to her community. Mari has raised over $500,000 for her Flint Kids project and served as a Youth Ambassador to the Women’s March on Washington and the National Climate March. She continues to give voice to the unheard and powerfully opposes the injustices of environmental racism.

Taji Chesimet is the Co-Founder and Executive Director of Raising Justice, opens a new window, an organization committed to creating youth-led systemic change. Chesimet’s early experience with law enforcement led him to question the inherent biases and racism in policing and consider how youth-led policy change, public safety training, and grassroots organizing could change these systems on a national level.

Ashton Mota is an Afro-Latino transgender activist. He started a Gay Straight Alliance at his middle school and, at the age of 14, became a Human Rights Campaign Youth Ambassador, opens a new window. Now, he travels around the United States giving speeches and advocating for trans youth. He’s passionate about being a voice and role model in young people’s lives as they figure out their identity.

Are you inspired to become involved in activism yourself? Here are a few books to get you started:

Be A Changemaker, opens a new window

Who do you find inspiring? What causes are you passionate about? Let us know in the comments!