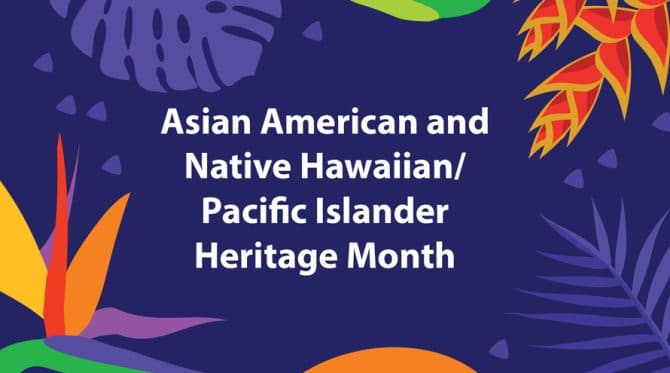 In 1992, members of the U.S. Congress set aside an entire month to remember and celebrate the contributions that Asian Americans, Native Hawaiians and Pacific Islanders (AAPI) have made to American society and culture throughout history.

"The month of May was chosen to commemorate the immigration of the first Japanese to the United States on May 7, 1843, and to mark the anniversary of the completion of the transcontinental railroad on May 10, 1869. The majority of the workers who laid the tracks were Chinese immigrants." (AsianPacificHeritage.gov).

Sno-Isle Libraries welcomes you to explore resources and events by, for, and featuring Asian Americans, Native Hawaiians and Pacific Islanders.

Folklore and Mythology of India

Filipino American History: From Past to Present

Cookbook Connections: The Cuisines of India

If You Liked Jake Shimabukuro, opens a new window

This month's instant access title is The Leavers by Lisa Ko. Enjoy this 2017 National Book Award Finalist set in China and New York with no wait and no holds list during the month of May!

Mango Languages - Take a language course and choose from more than 70 different languages, including many AAPI languages.