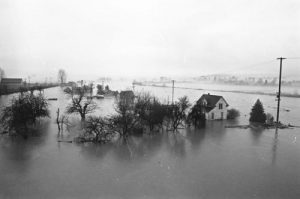 Water spilled into the valley, requiring the rescue of many people trapped inside their homes and damaging tracks of the Great Northern Railway. Luckily, the water was receding by the next day.

Nature outdid itself in 1975 however, when the river rose even higher in the same area. On December 1, 1975 the Snohomish River broke over its banks in a flood that lasted six days and caused millions of dollars of damage. It is recorded as one of the worst floods in Snohomish County history. 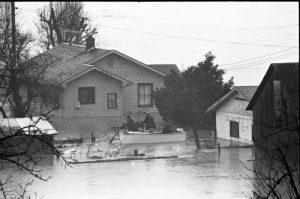 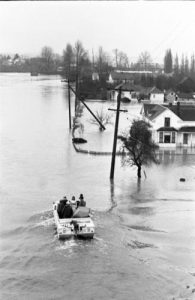 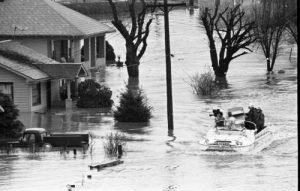