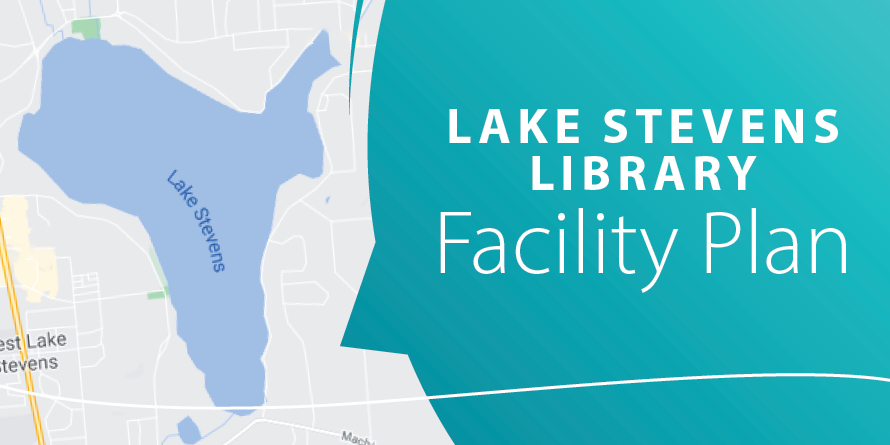 As a part of those efforts, Sno-Isle Libraries is participating in an exploratory process for a potential joint development of a Civic Center, opens a new window campus, led by the City of Lake Stevens and also including the Lake Stevens Sewer District. The proposed campus would be on properties in the Chapel Hill area owned by the City and Sno-Isle Libraries, and include City Hall and Sewer District offices as well as a new library.

If you would like to receive updates on the Civic Center process and other Lake Stevens Library facility news, please sign up below: