A seven-member Board of Trustees governs Sno-Isle Libraries, a regional rural library district. Five trustees are appointed by the Snohomish County Council and two by the Island County Commission. A full term is seven years. Trustees serve as volunteers; their business expenses are reimbursed. Regular meetings are held on the fourth Monday of each month. 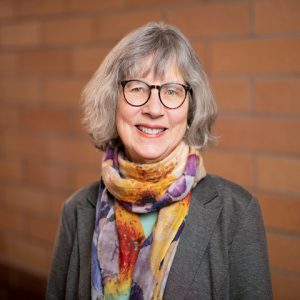 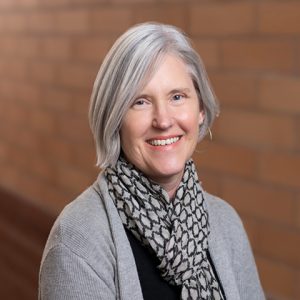 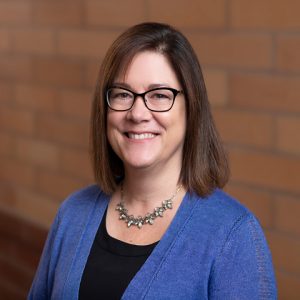 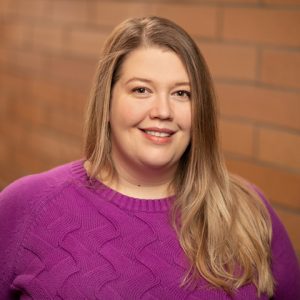 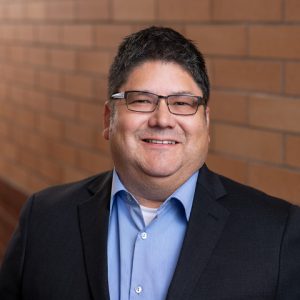 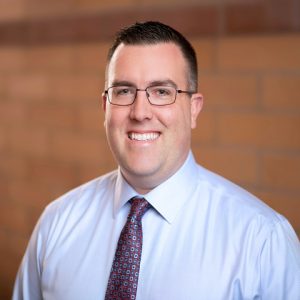 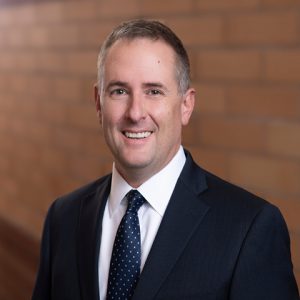 For assistance please reach out to Lia Escudero Belcher at 360-913-2624, lbelcher@sno-isle.org.

A full term on the board is seven years. Applicable applicants must be a resident of Snohomish County, excluding residents of the cities of Everett and Woodway. Previous Board experience preferred.

Bylaws and Code of Conduct Expand

Bylaws of the Board of Trustees of Sno-Isle Libraries